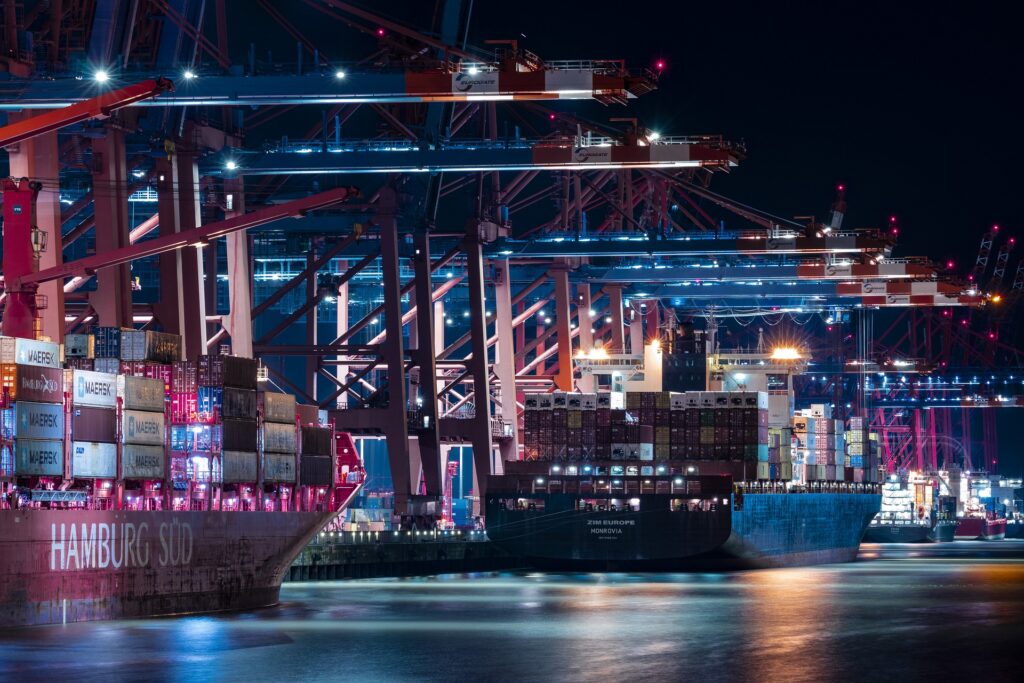 It hit me today when I heard that China was loosening restrictions on Shanghai after a couple of weeks of lockdown due to their zero-COVID policy: How is anyone to emerge from the pandemic’s supply chain disaster unscathed?

In January 2020 I suggested my readers take action to ask their Chinese suppliers about contingencies, find alternate sources for their goods, to learn how their forwarders intended to route freight around the quarantined areas and to create a plan. Ultimately, your success was dependent on how you positioned yourself at the end of the crisis.

As it turned out, few contacted their Chinese suppliers, opting to ride it out, and even fewer found alternate sources. Forwarders were crippled, and “supply chain” became a household word. I suppose this makes sense, as American businesses had been operating for decades on the thought that integration of global markets would promote political cooperation and a leveling of the “rules of the game” around the world. For the most part, it did; however, China didn’t play by the rules.

For decades, the two countries have had a basic bargain: the U.S. invents, China builds, everybody wins. But the view among politicians in the U.S., rightly or wrongly, is that the bargain is a bad one. Sure, it’s given Americans access to cheaper imported consumer goods, they say, but it’s also cost millions of U.S. manufacturing jobs and strengthened a strategic adversary that doesn’t share American values. (GZERO Media, 2019)

The current administration has scrambled to prop up our side with programs to put hard cash into the hands of businesses to stay afloat. The administration continues to offer support with programs like the Buy American Act, or the latest Make More in America Business Initiative, which was created to fill long-standing holes in America’s supply chains, including insufficient manufacturing capacity, the erosion of the United States’ export industrial base, and competition with China and other countries.

For my new readers, anticipating issues before they become issues (for you or your company) has always been my mantra.

China, through their Made in China 2025 initiative, seeks to upgrade its economy from one that largely assembles goods for foreign firms to one that increasingly invents the products it makes. Introduced in 2015, it is focused on ten sectors: new generation IT, high-end computers, aerospace, maritime, advanced railway technology, new energy, energy equipment, agriculture machinery, new materials and biopharma.

By 2035 they would like to reach parity with global industry at intermediate levels, improve innovation and set global standards.

By 2049 (curious date…) lead global manufacturing and innovation with a competitive position in advanced technology. (OK, the 2049 date coincides with the 100th anniversary of the founding of the People’s Republic of China).

The U.S. has taken this approach as a threat to its dominance in the marketplace; however until recently it hasn’t reacted. Hamstrung by the pandemic? Not entirely. In my opinion the decoupling from China has been fast-tracked by the pandemic and with China’s assistance. What is important to understand is that the current state of Sino-American relations is characterized by a lot of uncertainty.

My look into the crystal ball shows continued pushback of Chinese advancement through tariffs and greater regulation of U.S. technology. If China wants to realize its goals, it won’t be at the expense or aid of the U.S.; at least that is the rhetoric coming from Washington.

Should you be one of those who did not heed the last administration’s warning: Importing from China will become increasingly more costly not only through transportation costs and tariffs, but China itself needs to restart its own manufacturing machine, which will put more strain on already crippled supply chains.

Experts in the U.S. are strongly suggesting a re-shoring or near-shoring strategy, which is sure to generate another debate. As organizations look for new ways to mitigate supply chain risks, these two concepts become more attractive. Now, do this in a post-COVID world. Between trade wars and tax cuts, businesses and corporations are rethinking their global manufacturing and sourcing strategies. Of course, it’s not as easy as it sounds – reshoring can prove to be quite costly by having to pay-out overseas employees and write off tools and machinery. Returning domestically might be tough as well – businesses may have to develop an entirely new supply base and deal with the environmental, health and safety restrictions that can be complicated and political. (Research FDI 2020)

My crystal ball points towards optimism.