COVID-19: How we can help businesses 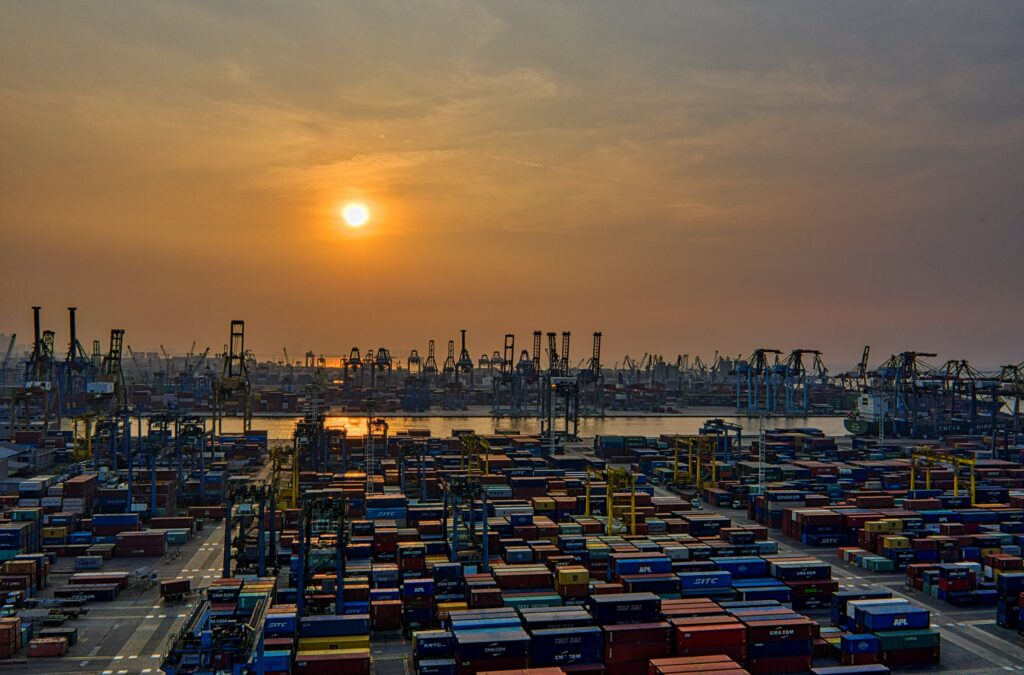 Trade compliance and logistics have always been tightly interwoven, and the most successful companies understand how to manage both to avoid risk and take advantage of opportunities. Case in point:  the extraordinarily volatile environment companies find themselves in, especially in the United States, where it seems our only preemptive to the daily news is reactionary.

This month’s Trade Compliance Topic illustrates the extent of the impact world events have on international trade and provides a gentle reminder and awareness of the government actors involved in enforcing policies as well as how these policies affect you.

It is important to realize that threat of conflict or the threat of economic sanction are tools governments use to forward their own national interests. A couple of years ago when the U.S. announced troop withdrawal from Syria the Turkish government said they would invade Syria; a few moments later the Trump administration tweeted that economic sanctions would be placed on Turkey if it went through with the planned incursion Turkish President Recep Tayyip Erdogan called President Donald Trump’s bluff, and moments later, BAM!!! sanctions were placed. Turkey felt the pain, and six days later, the sanctions were called off.

Although short-lived, sanctions against Turkey showed the Trump administration’s eagerness to announce sanctions it also its unsteadiness in applying them. Sanctions against Turkish government ministries and officials were also accompanied by the tweeted threat to “totally destroy and obliterate the Economy of Turkey. “This use of sanctions may signal a more unpredictable future for all.

So, who are the U.S. government agencies who enforce these sanctions?

Several agencies, control international trade, although you must pay particular attention to two:

The carrot dangled in front of any international trader is access to the U.S. financial market.  Violate U.S. laws and run the risk of being excluded, simple as that.

Whether this is fair, or not, powerful governments have weaponized their participating government agencies with great success.  In light of this threat, many countries have also banned shipments of goods to conflict regions.

How do you cope?

We are in a fortunate position whereby we do not have to choose sides, in fact it’s best if you don’t.  Rather, stay attuned to the fast-paced geopolitical issues that may not only aggravate our administration, but any foreign administration and plan for both outcomes.

Please remember, U.S. corporate ownership or control of a non-U.S. company can mean that U.S. sanctions apply directly (in case of Cuba, Iran, Syria, North Korean or Crimean sanctions). Even if such sanctions do not apply directly in your home countries, U.S. ownership and control usually means operational involvement of U.S. persons such that most companies consider policies that either recuse involvement of such U.S. persons or set forth restrictive corporate policies on doing business with sanctioned territories.

Dealing in U.S.-origin hardware, software, and technology (“Items”) can mean that U.S. sanctions and export control jurisdiction attaches. Thus, non-U.S. companies should assess the U.S. nexus of their supply chain, prioritizing identification of those Items that are perhaps dual-use or subject to higher controls. Inadvertent re-export of Items subject to U.S. law, not only to sanctioned territories and parties but also to countries subject to higher U.S. export controls in general, can result in violations of not only U.S. law, but laws in your home country.

As always, the SBDC is here to assist: wwwtest.wisconsinsbdc.org/goglobal 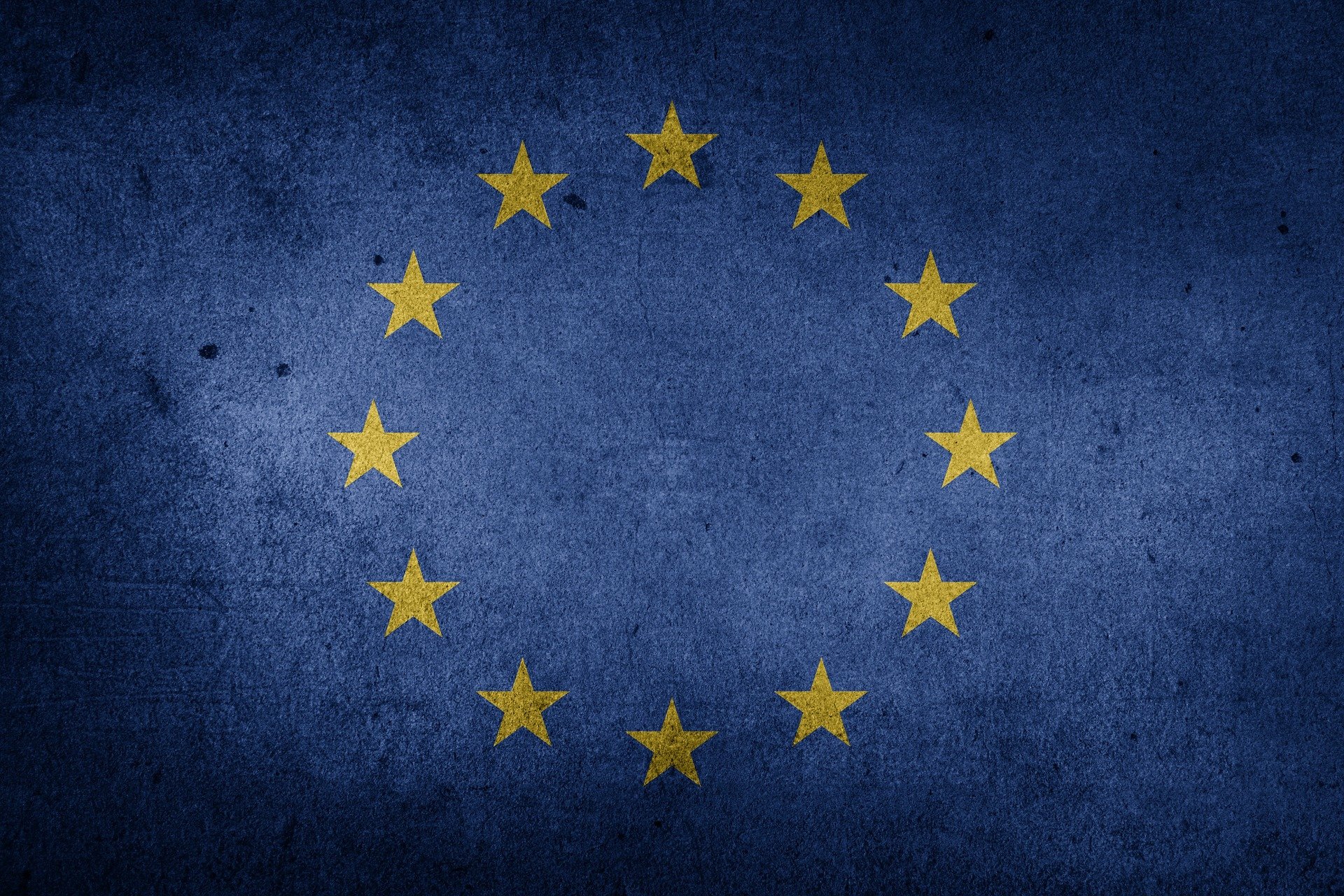 When US companies deal with value added tax in Europe, they often fall into the same avoidable trap – the assumption that VAT is like US sales tax or Goods and Service Tax – GST (it is not) and a belief that VAT does not apply to non-European businesses (it does).